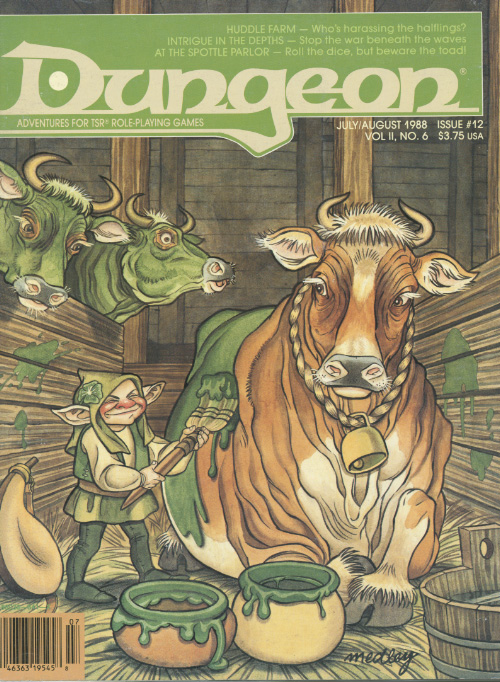 Some games aren't played for fun. A friendly little gambling game - with the most bizarre players and rules! Pgs. 24-32