Often called the “Gateway to Chult”, the exotic city of Port Nyanzaru is built upon a landscape both mystifying and marvelous. However, the city’s vibrant beauty is overshadowed by a mysterious scourge that plagues all within the land. Can the divergent forces within the city discover the truth before all are overcome by this growing threat? Five Four-Hour Mini-Adventures for 1st-4th Level Characters 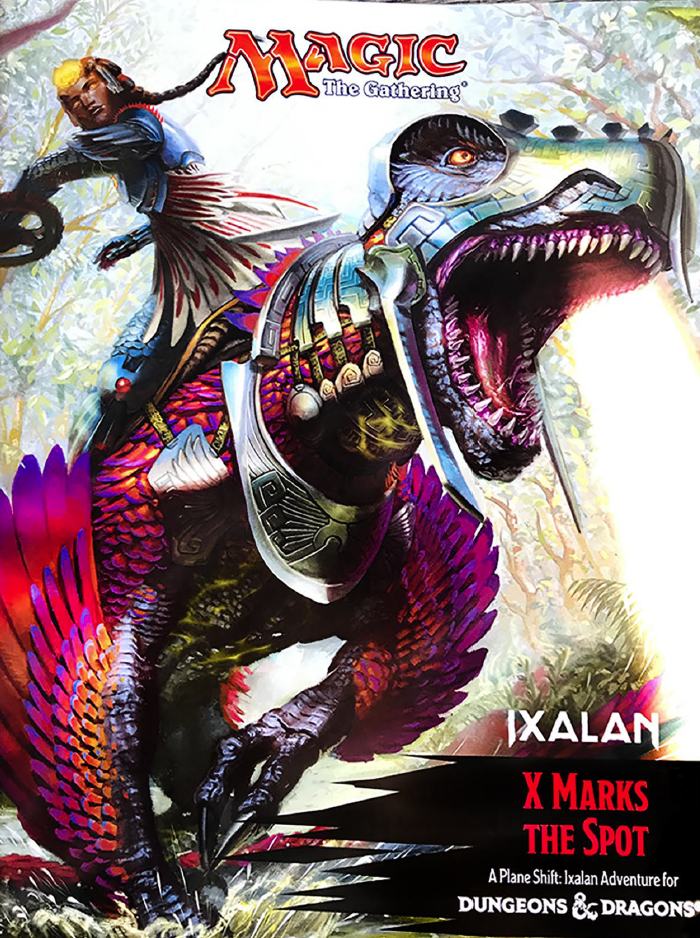 A prison escape for an unlikely group of heroes turns into a race for an ancient relic sought by the Legion of Dusk. Can you brave the unknown and capture the treasure before the enemy does? This Dungeons & Dragons adventure is set on the plane of Ixalan from Magic: The Gathering. It uses 4th-level characters provided with the adventure.