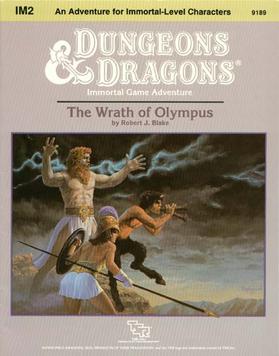 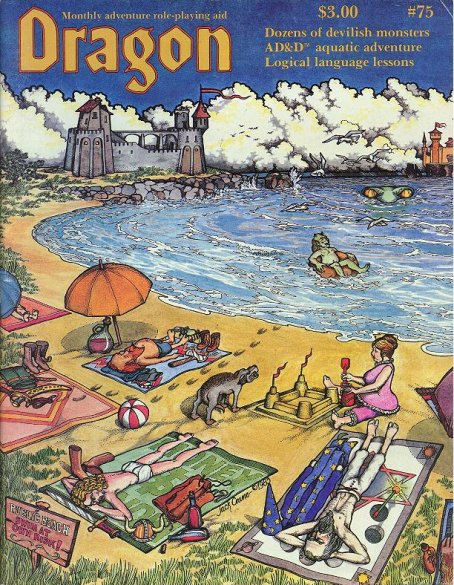 Can Seapoint Be Saved? is an adventure designed for use with the AD&D rule system. To be able to answer that question, a party of adventurers should consist of 4-8 player characters, each of 4th-7th level. The group may also include henchmen and hirelings. To have the best chance for success, the party should include as many different character classes as possible, with emphasis on fighter-types.

The Well of Souls. . . That's what Zugzul babe the Afridhi call the evil artifact that he had taught them to make. They must call it the Well of Souls, and they must carry it before them into every battle? and they would be mighty. Thus said the god of the Afridhi, Zugzul the One. So the Afridhi did as they were bade. Seeking the volcano called the Hill of the Hammer in the far Barrens of Karsh, they built in its heart a great forge. There, as Zugzul had promised, efreet came to help them make the mighty artifact. There, amid vile, unholy rites, they bound the souls of men into its very substance, and, for the red-handed work that must surely follow hard upon its completion. Many were the men who guarded the Hill of the Hammer during the days of making? for their foes in hated Blackmoor would try to unmake that which they had wrought. Yet, it was not men that would keep the Well of Souls from destruction, but a prophecy? that the artifact would be unmade only by the hand of one as yet unborn! TSR 9205 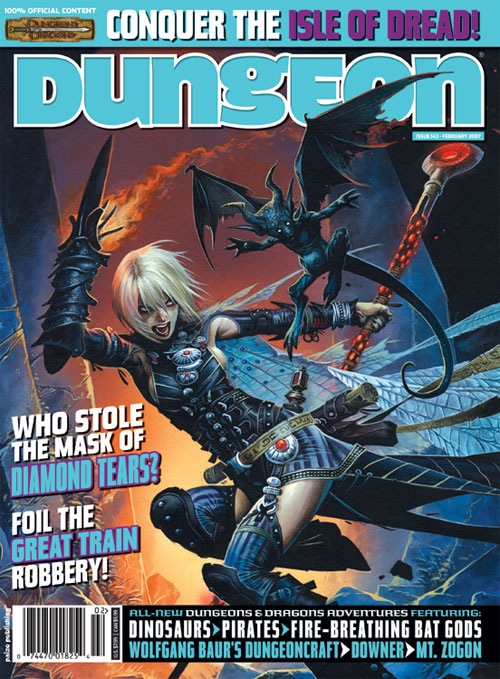