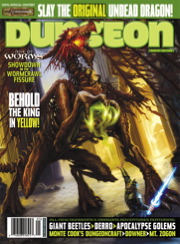 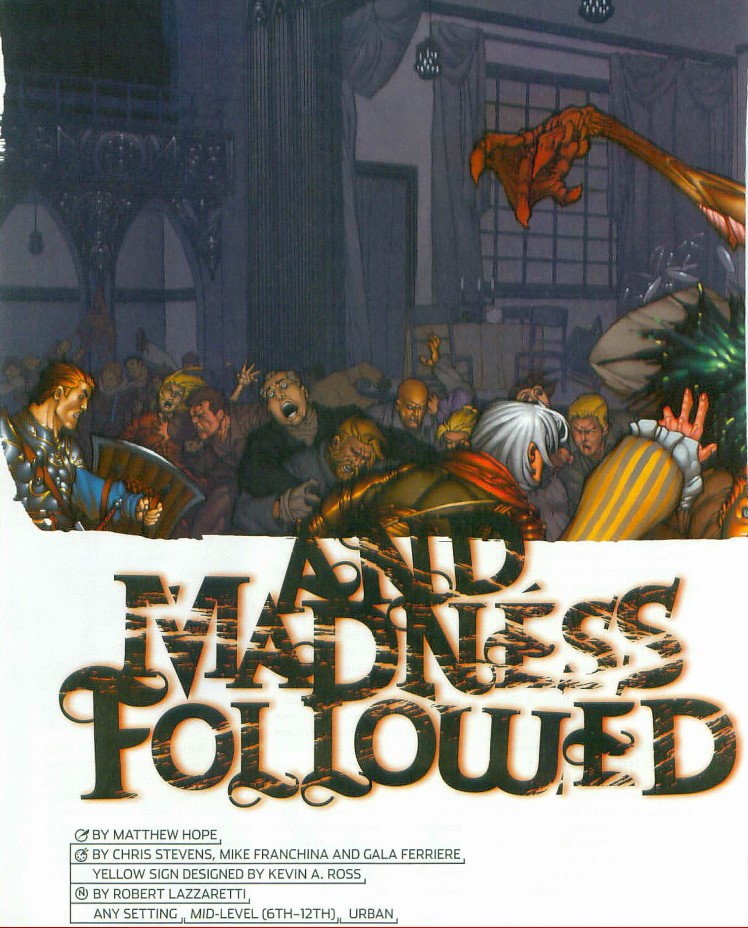 Something vile has transformed a sleepy rural village -- the locals have become monsters, and the only survivors are insane. Can the PCs unravel the mystery before a troupe of sinister bards plunges the heart of an unsuspecting city into the Far Realm? A D&D adventure for 9th-level characters. 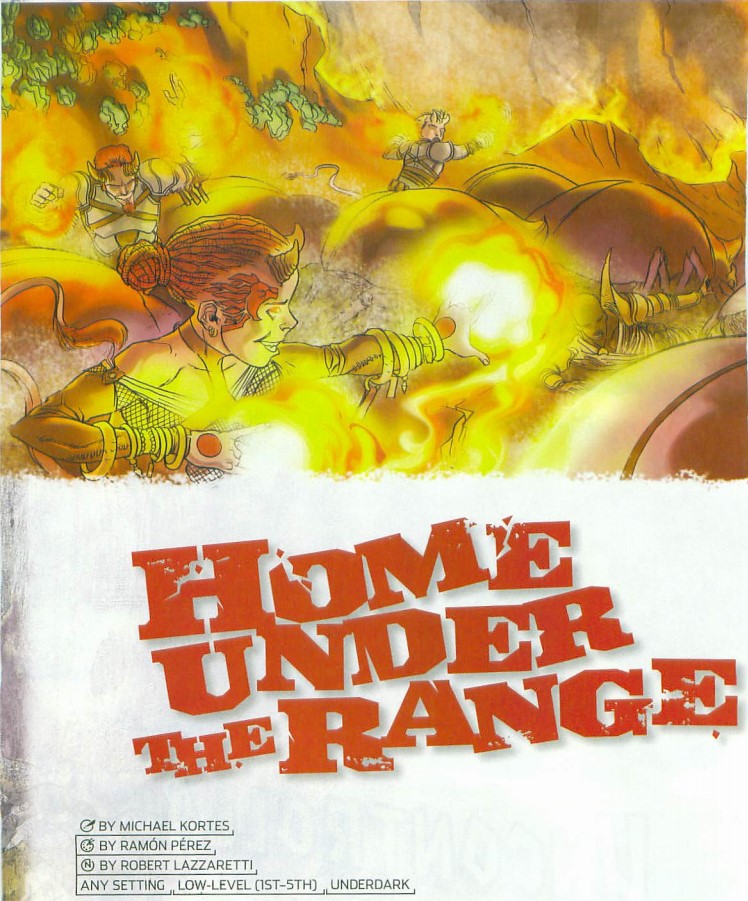