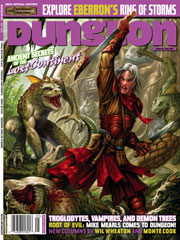 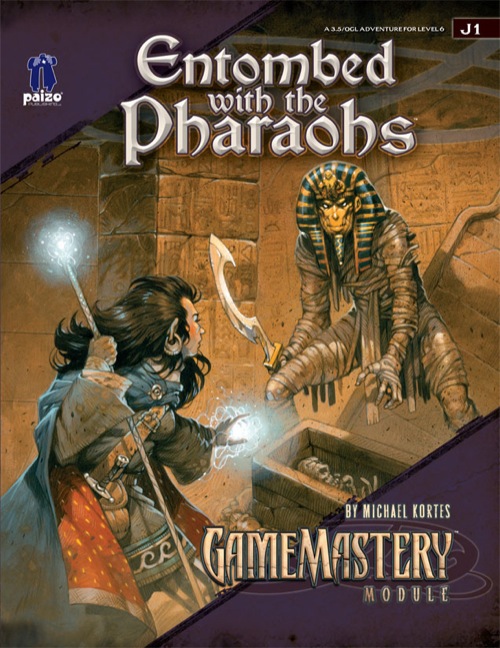 Now that the ruined pyramid tombs of the ancient emperor-gods of Osirion are finally open to exploration, the race is on to plumb their depths and rescue their priceless treasures. Entombed with the Pharaohs is a desert adventure written by Michael Kortes that pits players against rival adventurers bent on getting to the treasure first as well as the vicious monsters and lethal traps set to stop them from their plunder. Ancient secrets and wealth beyond imagination await you in the pharaohs' tombs—will you be the first to find them?