Characters are asked by a local cleric to deliver gifts to a family whose homestead is in the harsh frontier. During the trek they encounter several “spirit forces” that they can overcome through combat, or they can decipher clues to use tropes that suggest some fun, holiday-themed alternatives to combat. Once they reach the homestead, they must plan to secretly deliver the gifts. All of this must be completed in one day’s time before the Winter Solstice ends. This adventure is an homage to the Christmas holiday time, but it is not a traditional “Santa Claus” story. The cast of monsters and NPCs are inspired by European folklore that have contributed to today’s Christmas celebrations. The legends have been mashed into a single, tier 1 D&D adventure, designed for four level 4 characters. Suggestions are given for scaling. Total play should not exceed 4 hours. 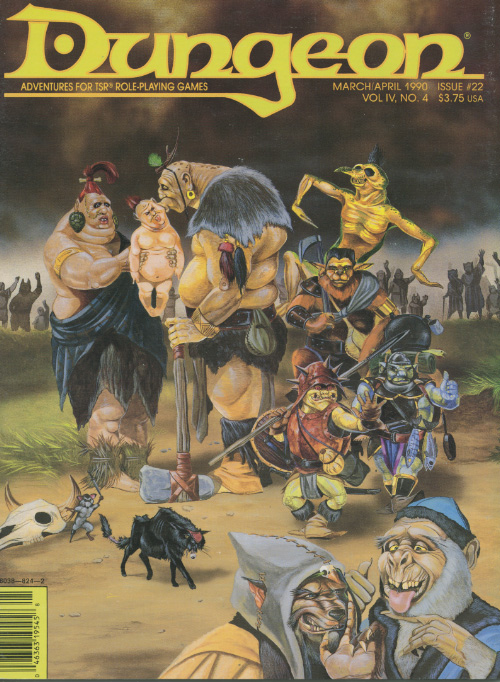 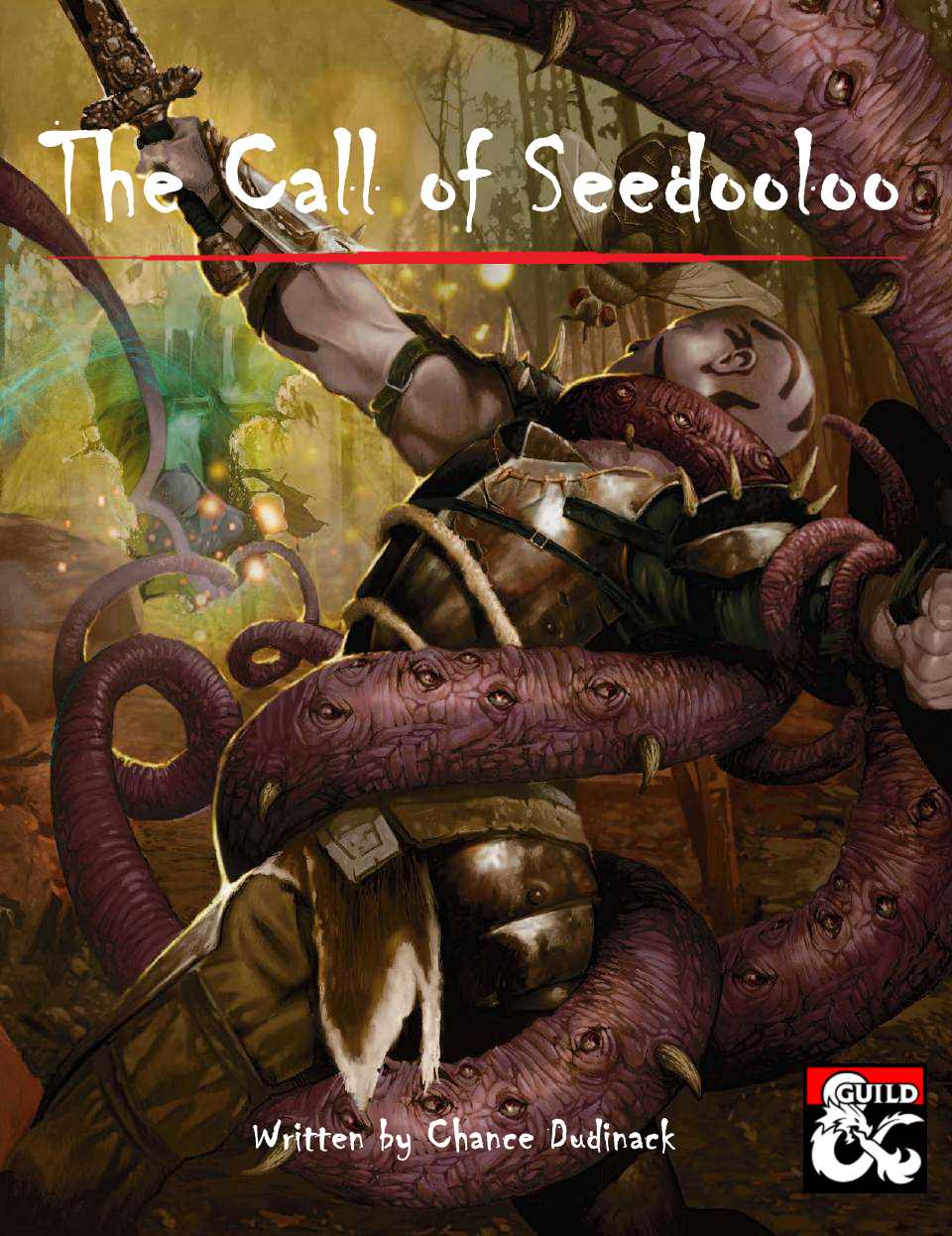 Outside Briar Glen lies a dangerous swamp, and deep within it runs the Weeping River. Those who venture too far into the swampland near the river are overcome with grief and cry until their tears turn to blood. If they’re lucky, they die quickly. Lately, however, women in town disappear into the swamp near the Weeping River at night... and return in the morning, entranced but unscathed. Their families want to know why they return at sunrise with no memory of the previous night. These women found themselves a friend in the boo-hag, angry at the townsfolk for damaging her swamp. She initiated the women into her coven and tasked them to drain the life energy from their families to help the boo-hag heal the swamp. In this level 5 adventure for three to five players, a suspicious death brings our adventurers to the village of Degorod on the night of an annual festival. Celebrations turn into chaos as an unknown force abducts villagers from above. The group must investigate the cause and, in the end, decide who to help. Pgs. 101-107 Everyone who went to opening night of the Monveau Theater's newest show has gone completely insane. Can the characters uncover the shocking secrets inside the theater and find a way to end the plague of madness without losing their own minds? The Horror Within is a cosmic horror adventure for 8th-level characters. It's a one-shot that takes about 3-5 hours to complete and includes: -A maddening mystery where the characters' sanity is at risk -A thrilling battle against an Old One in the lost depths of the city -Combat cards for each monster, PC, and special treasure -High-quality digital maps for use with virtual table tops The tomb of an ancient hero, lost in the tangled depths of the woods. A ring of standing stones, warded by the sinister Drune cult. A fairy princess who watches with timeless patience from beyond the veil of the mortal. A forgotten treasure that holds the key to her heart. Winter's Daughter is a romantic fairy-tale dungeon adventure set in the creepy old forest of Dolmenwood. Published by Necrotic Gnome

The Hidden Oasis-Temple of Thoth brings the characters to a hidden temple of Thoth, god of knowledge, magic, and travel, where they are confronted with a force of invading extra-dimensional locust creatures and the chance to get their hands on an ancient artifact. What band of heroes could resist the challenge?

Sometimes it is the simplest of tasks which end up taking much more of time and energy than they should. When the party is asked by the local sage to collect some rare flora, it feels like relatively easy money; a journey into the woods they’ve traveled before, a conversation with someone they’ve met before and then on to gather the crop. The characters can hear the Thirsty Serpent tavern calling them after a brisk afternoon’s work. But the PCs’ plans go awry when it turns out nothing is quite that straightforward. Deals have to be struck, foes defeated, anger and scorn dealt with and then the whole process gone through again. When there is duplicity at every turn and double-crossing is done with relish, the PCs have to keep their wits and weapons equally sharp. Dealing with someone who is prepared to cross the line between humiliation and harm at a moment’s notice is a tough challenge; this quickly becomes about much more than mere mushrooms! 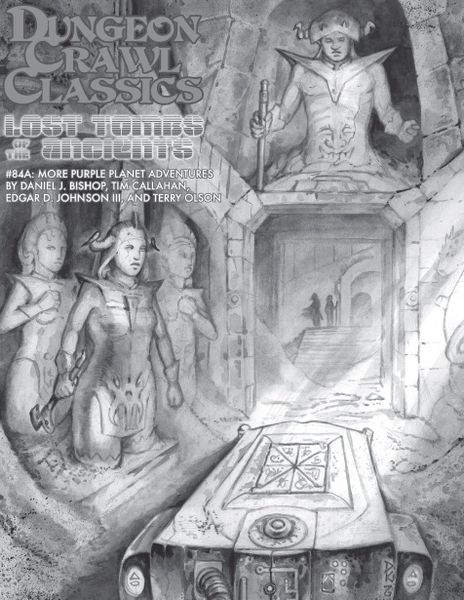