The adventure takes players from a town devastated by an unexpected flood, through a drowned land where nature is turned upside down and desperate families cling to the roofs of their ruined homes, hiding from the monstrous products of a disordered world, through the strange tomb of an ancient race, to a profundal zone, hidden for millennia and now exposed, and finally to the Observatory itself, an eerie abandoned treasure palace, where they will encounter a pale and unexpected terror which will seek to claim their lives. The adventure is suitable for a lucky mid-range party, a stupid high-level party or an exceedingly clever low level party. It is difficult, with a meaningful possibility of character death. Should you find them, and defeat their guardians, the treasures of an ancient culture will be yours. At the final point of the Observatory is a glimpse of another world. Published by False Machine Publishing 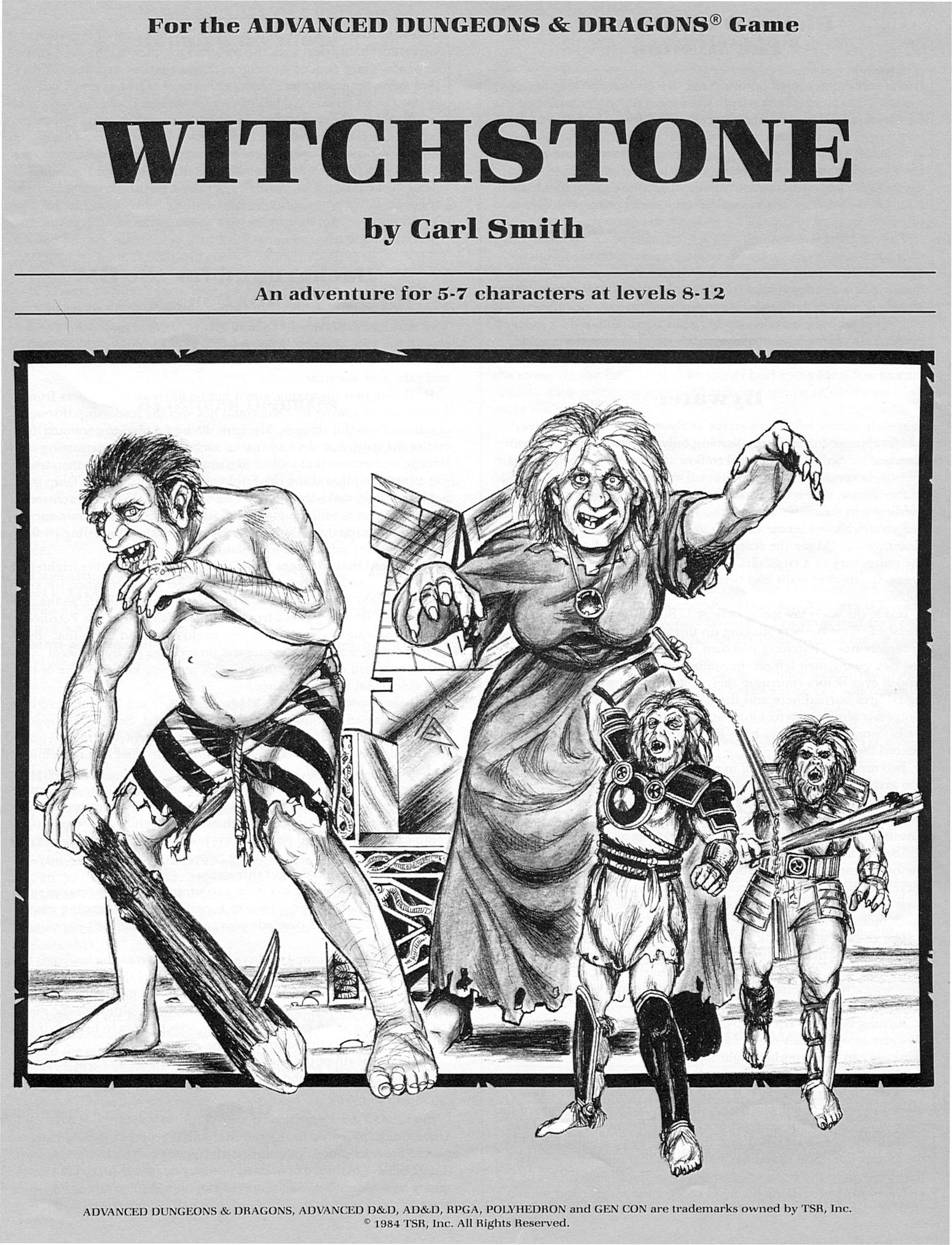 A four-hour adventure for 5th-10th level characters. The enemy is revealed, but time short and if you are not successful in your mission to Mount Baratok, love will never die. Part fourteen and the finale of Misty Fortunes and Absent Hearts. In an effort to locate the evil witch Esmae Amarantha, the party must work to enable a tarot card reading by Jeny Greenteeth, a quixotic hag. However, finding casters to aid Jeny in her ritual is its own ordeal, and even if they succeed, there is still the task of venturing to Esmae's ritual site and putting a stop to her plans. 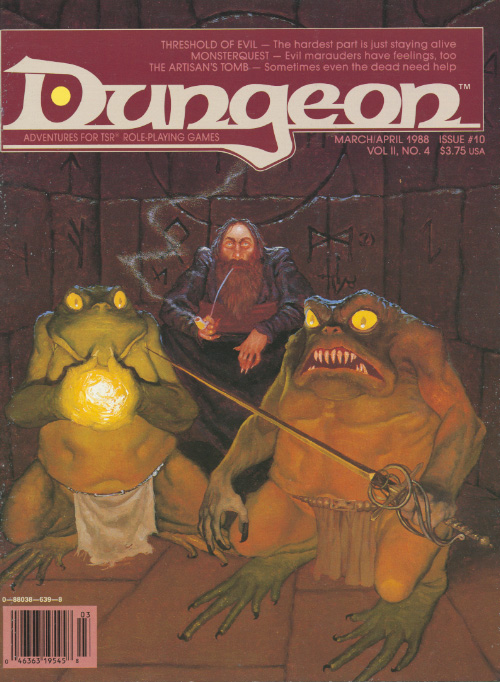 The Reign of Winter Adventure Path begins with an exciting new adventure from RPG Superstar winner Neil Spicer! Every 100 years, the Witch Queen Baba Yaga returns to the nation of Irrisen to place a new daughter on the throne, but this time, something has gone wrong. Far to the south, winter cloaks the forest near the village of Heldren with summer snows. The heroes venture into the wood and discover a magical portal to the frozen land of Irrisen, whose supernatural winter will soon engulf all of Golarion unless they can discover the fate of the otherworldy witch Baba Yaga- a quest that will take them through snowbound Irrisen to even stranger lands beyond. Reign of Winter part one of six.

Up here in the mountains, the sun sets fast. The path has narrowed yet again as it diverts into this small slot valley. A gentle stream parallels the path; it’s pretty, but the smell of rotting vegetation dissuades from lingering long. In the lengthening shadows, birdsong seems oddly muted. As the forest clears a bit up ahead, a small manor upon a little pond comes into view. The birds have gone completely still. K1: Night at Fausen’s Manor is an investigative adventure designed for player characters around 3rd level. The players have been invited by the reclusive Lord Fausen to dine with him and discuss a job; Fausen is troubled by odd bumps and sounds in the night, something has been interfering with his mail, and recently his butler, Grimly, has disappeared. The players investigate during a night at the manor, where dark secrets lurk around every corner. Published by Coldlight Press A deadly storm shipwrecks the passengers and crew of the Jenivere upon infamous Smuggler’s Shiv, an island off the coast of the jungle realm of Sargava. If they’re to have any hope of escaping the notorious pirates’ graveyard, the survivors will need to band together to outwit the isle’s strange beasts and legendary menaces. But can the PCs unite the swift-to-squabble castaways, especially when several seem to have mysterious goals of their own? And does Smuggler’s Shiv hide secrets even deadlier than its desperate denizens? This is part one of the Pathfinder Adventure Path "Serpent's Skull", but can be played as a standalone adventure that lasts approximately 10 four-five hour sessions. Great for first time dungeon masters. This is not a seafaring adventure. The PCs are shipwrecked on an island for the entire duration. This adventure ends with (hopefully) the PCs finding a way off the island (reaching level 3). It is therefore a great starting adventure with a definitive conclusion. After this module, you can continue with part two or change into your own homebrew.