For centuries, Ma’at’s temple sat peacefully in silent beauty; a great symbol of justice and harmony. The gems of its glistening ceiling glitter and fade with each rising sun as Ra lights the daytime sky. Isfet, the god of chaos, Ma’at’s greatest enemy, has grown restless. Some have rumored that he tore out Ma’at’s heart out of jealousy of her power. The bravest of adventurers must face the challenges of Duat and keep up with the determined Ma’at. 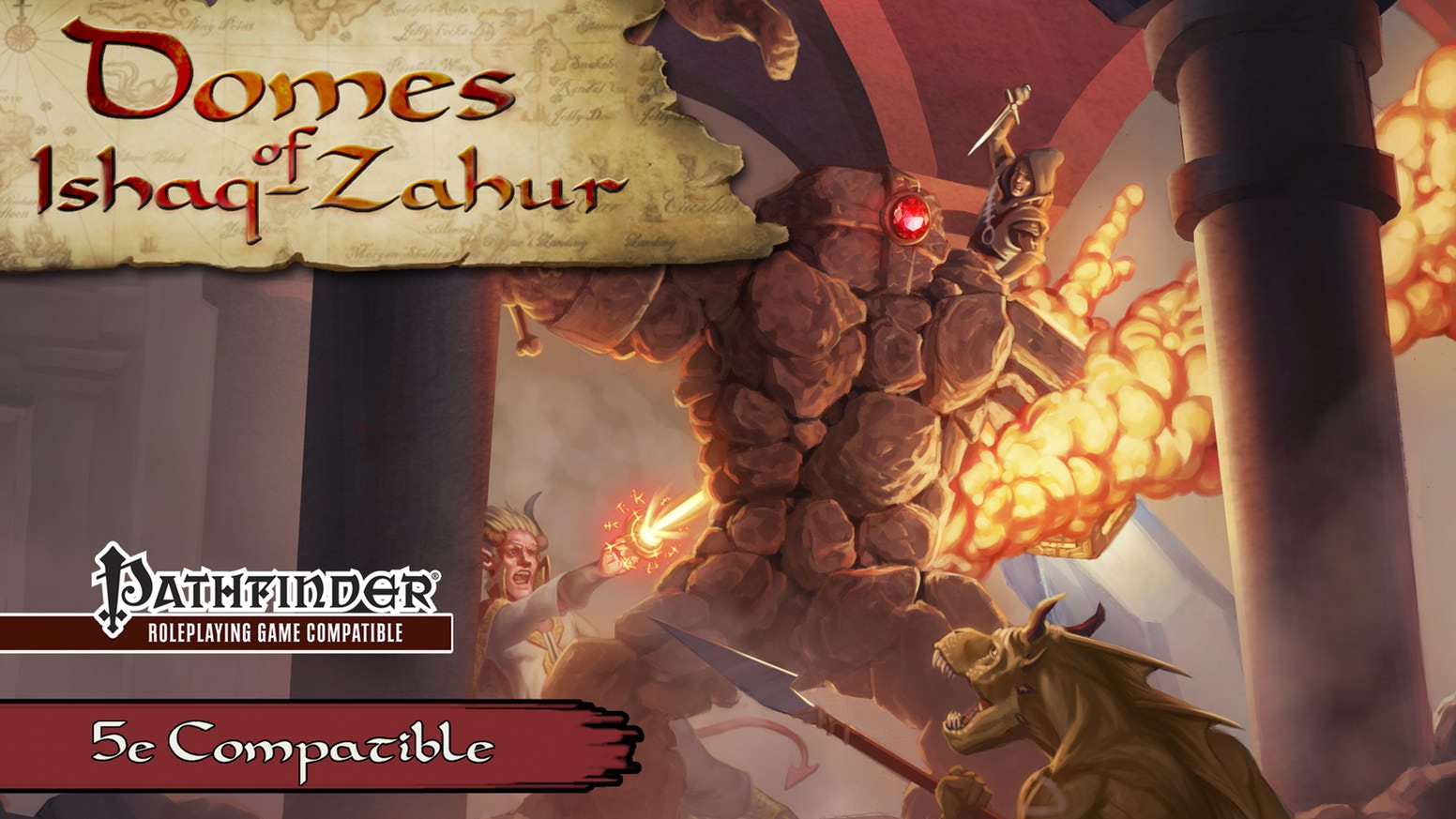 Lycanthropy or Misanthropy? When the moon shines brightly, someone – or something – is stalking the streets of Timbertown. Can the heroes figure out who – or what – and settle the matter before panic breaks out? The village near Oreclasp Keep has been reporting brutal owlbear attacks that have left people missing or dismembered. Lord Oreclasp has placed a bounty for every owlbear beak brought to Oreclasp Keep. The villagers don’t suspect the deeper problems brewing in the land. Terrible news indicates that some vestige of the long-dead god Moander might be active in the forests near Elmwood. The Town Council is seeking clever adventurers to brave the perils of the Cormanthor forest to breach a lost wizard’s sanctum in search of a way to protect the town. Four hour adventure. Also contains information about the town of Elmwood. Part of the Elmwood Trilogy. 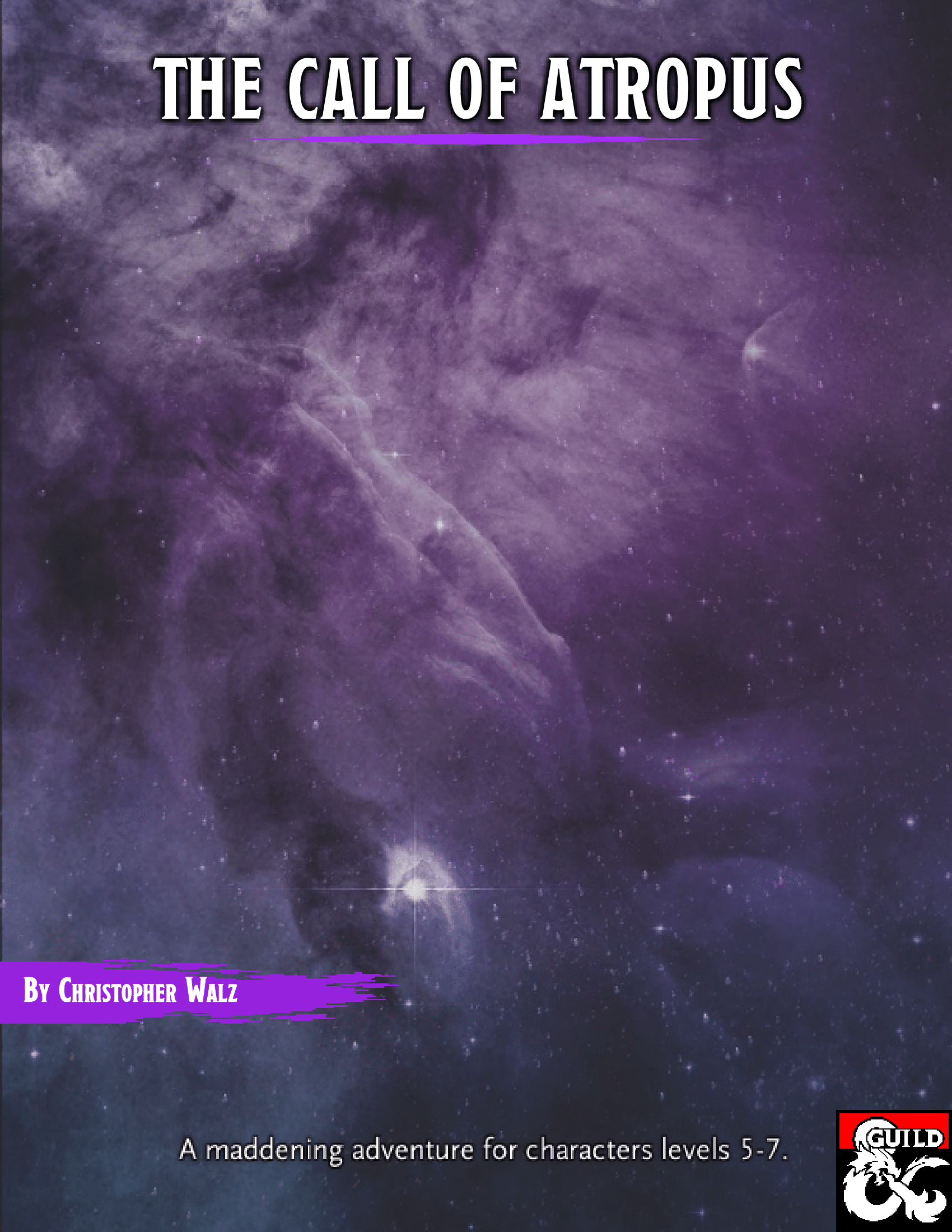 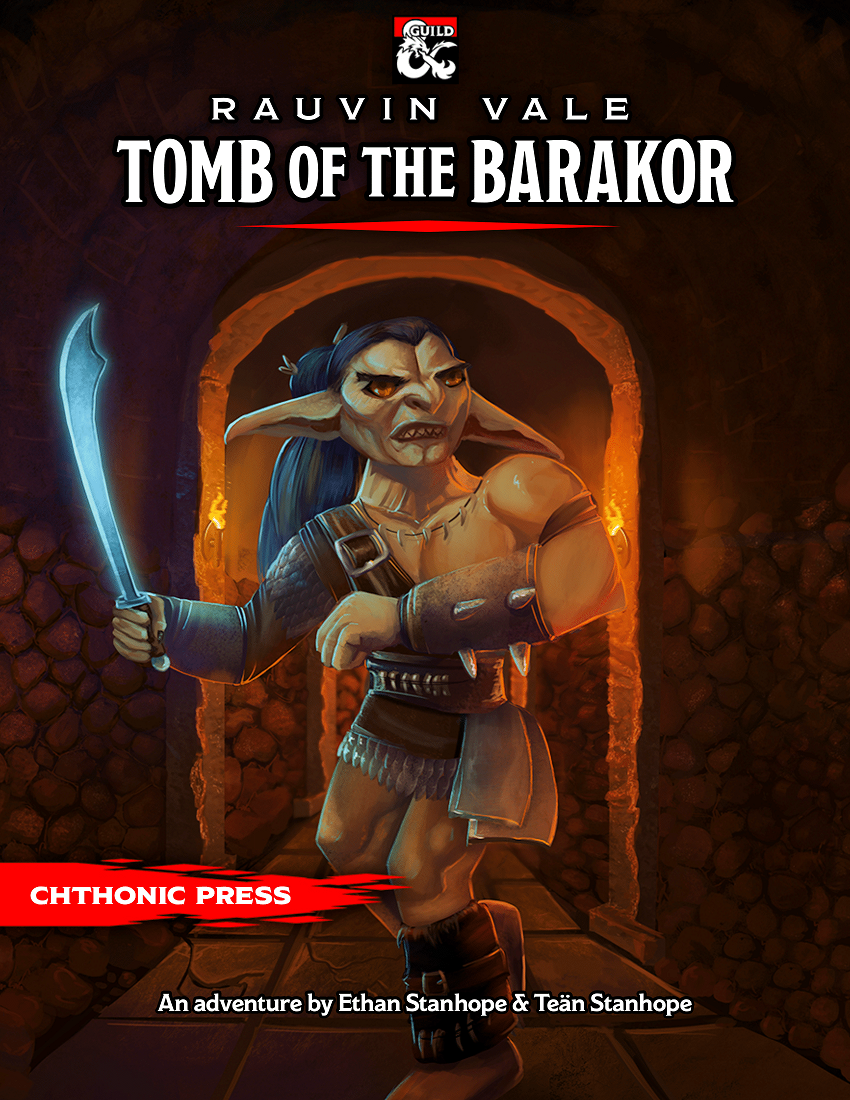 Goblins of the Malauth tribe have occupied a dwarven crypt in the Nether Mountains. When a dwarf from the hamlet of Hilltop goes missing, his brother enlists adventurers in Rauvin Vale to head up to the tomb and discover what happened to him. An introductory adventure for 1st level characters. As winter releases its grip on the region surrounding the town of Phlan, secrets are revealed within Glumpen Swamp. Strange landscapes and sigils have been found beneath the mud, and the wildlife around the swamp has become greatly agitated. At times a spectral figure can be seen in the distance, only to disappear upon approach. Can you discover what is happening in the muck and gloom? 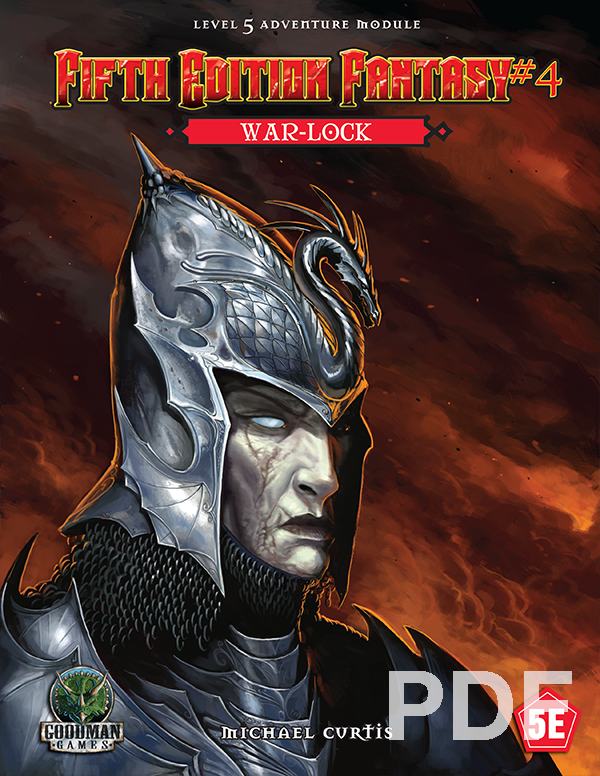 Devilish sorcery and ancient steel merge in the form of a reborn menace rising in the wild hills on civilization's verge. As the badlands burn with wildfire, an arcane warlord gathers his monstrous troops under his tattered banner. He is rumored to be immortal, and it will take tremendous bravery, immense cunning, and more than a little luck for stalwart adventurers to end his campaign of malice. Can your mighty heroes locate the War-lock's one weakness before his forces drown the realm in blood and fire?