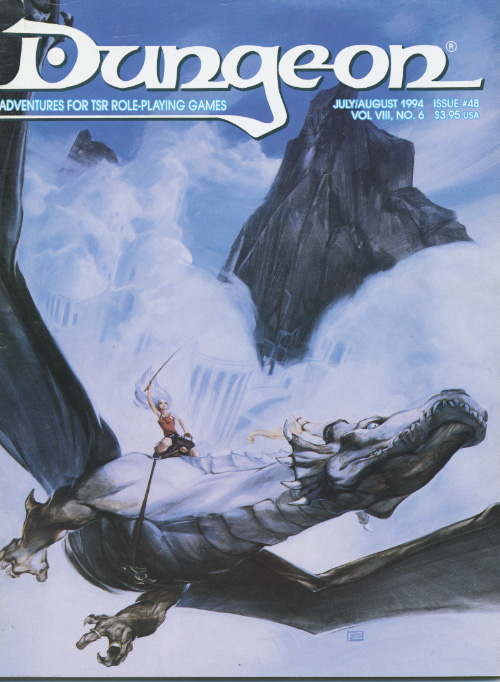 Finish up this Dwarven Forge world of Mythras trilogy in the epic conclusion of The Hidden Valoria Campaign. Master your occupation of the neighborhood of the Patina Court. In this climactic end your players will fight paralyzing hate crawlers, kobold trap masters, spiders, and even a dragon and a mummy lord before a final betrayal awaits This adventure is formatted to both 1E & 5E gaming rules. Also available in PDF. The Adurite Empire once ruled a major portion of Filbar but when the culture lost the favor of the gods it spelled doom for the entire civilization. In the wake of the carnage that followed the major cities fell to fires, plagues, and other disasters both natural and magical. In the centuries that have passed the cities are now in ruins but rumored to still hold magic and wealth. The most famous of these cities was the port city of Leptis Magna. The city was once the crossroads of the empire and was known for trading, agriculture, and magic. What treasures remain in the ruins so fierce that even pirates avoid the area? This was also the adventure played at Gen Con 2014! "I step over his body and go inside..." 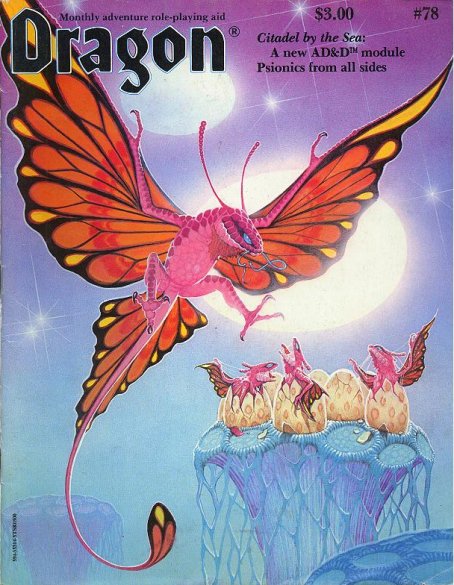 "Nights on the streets, especially those where walls whisper or ratmen lurk beneath, and never a place for those without purpose. Tonight, amid the gathering shadow, creeping fog, and guttering lamps a lone figure walks with cool intent. Footfalls echoing on the cobbles and a single flare of a pipe, or was that magic, lighting a face that has seen more than its fair share of death..." These are the Cities of Sorcery, Valoria and Taux. Two incredible swords and sorcery settings from the minds of masterful storytellers with a vision born from the works of great masters like Leiber, Howard, and Burroughs. Dare to enter these mean streets where gangs rule, mighty trade houses foster endless vendettas, and dark magic lurks behind the brightest of smiles. Join the adventure in two epic trilogies, a half dozen secondary adventures, and various gazetteers, as you blaze a path to glory and riches among some of the most fabled realms in fantasy. With both 2D & 3D maps, Iconic Characters handouts, campaign characters sheets, and more, this isn't something to miss out on if you are a true hard core gamer. Contains: DF1 The Patina Court DF1.5 Ratmen of the Dead Oak DF2 The Lost Apprentice DF2.5 Gang War! DF3 Forgotten Temple of Tefnu DF3.5 The Creche of Set AT1 The Subtle Revenant AT1.5 Storm Seasons AT2 The King and the Serpent AT2.5 The Part We Must Play AT3 Playing Down the Dawn AT3.5 A Wall beyond Fury The Patina Court Places, 1E and 5E blank Character Sheets, Iconic Characters These adventures are formatted to both 1E & 5E gaming rules. 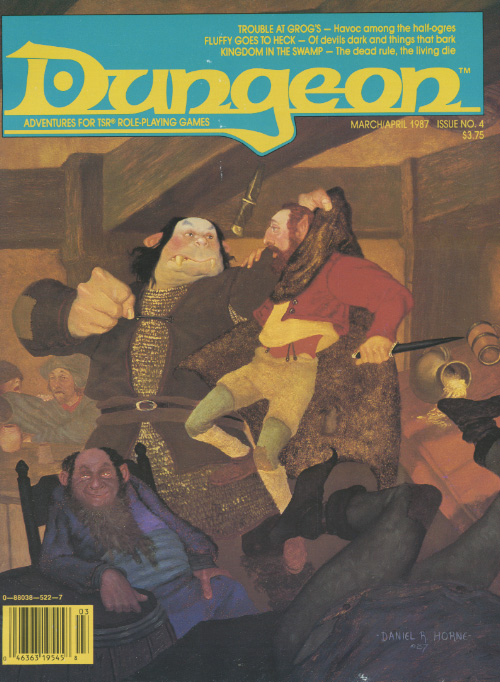 Remember Fluffy? The cute little dog? Well... Fluffy Goes to Heck is a shamelessly absurd AD&D® game adventure for the six silly characters provided on pages 39-40, or 4-6 characters of 3rd-5th level, played by those with senses of humor. A good mix of classes and races is helpful but hardly necessary. The nightbound realm of Sithicus is dying! The grey forested crags scarred by jagged rifts echo with the laments of the dying elven nation. But the lord of the land sits uncaring on his blackened throne in the charred castle of Negragaard, lost in ancient memories. Through his passion and hatred the nightmare haunted death knight, Lord Soth, permitted catastrophe to befall his native world of Krynn. Now trapped in the Realm of Terror, Soth has once more brough calamity to his home. Abandoning rule of his twisted realm of Sithicus, Lord Soth has retreated to a still more distorted domain: the mad fantasies of his own history. To save the land and themselves, the heroes must venture into banshee-haunted Nedragaard Keep, and there into the warped mindscapes of a tormented darklord. TSR 9476

As your party closes in on the coast of the Newmack Sea you are greeted by a large group of the duke’s military. After gaining an audience with General Zulta you discover that your reputation has preceded you. The general asks your party if they could assist him in the capture of the rogue mage Oxidosus who is currently trapped in his island fortress. A cautionary note, if the players make poor decisions TPK is a very real possibility!