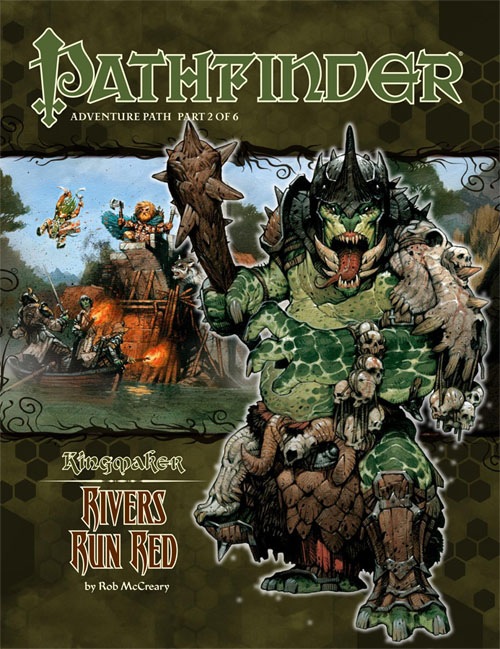 The ravings of a mad prophet claim that a great evil has returned to Alik'bar and that this time, there shall be no salvation. Even those who previously vanquished the evil will be unable to stop it. Terror now grips the lower class populace while the guards and merchant class go about their days, ignoring the "Stories" of an unseen menace. "There is nothing wrong here," come the stern replies of the city guard. All the while the Mayor and his people retort, "the Evil in Alik'bar was banished long ago. This is nothing but vagrants and charlatans, begging for attention." The Church of Salvation has another opinion, but their words die down in a city griped with tension , apathy, and a demoralized poor class. The question remains: Why is there fear running in a city's slums? What does it have anything to do with the missing vagrants who disappeared so many years ago? Is there really a great threat, or is there a simpler answer? This is a sandboxy, mystery adventure in a city. There are secretly a green and a blue dragon leading factions in the city. In Cold Blood was updated to D&D 3.5 for the AEG adventure compilation 'Adventure II'