The player characters embark on a perilous journey that will test their resourcefulness and wits in a building arc of intensity. The environments are deeply detailed by the boxed text and should provide you and your characters a sturdy foundation for your creativity to launch from. There is a compelling story full of lamentations as well as laughs. The robust exposition sets up hours of challenging, combat-heavy “dungeon delving” throughout the quest. The aim is to maintain a versatile balance between “hack-and-slash” and “immersive storytelling” play styles, so that everyone can enjoy it in their own way. The numerous optional components allow you to scale the difficulty to your liking, and there is plenty of space for you to use your own creativity to enhance the content. Guts, Gods & Glory is a Dungeons & Dragons module using the 5e rules. It is designed to be played by three to six players of sixth to eighth level. It takes place in the Sword Coast setting of the Forgotten Realms, specifically the Elturgard region. Changes can be made to make it playable in a nondescript setting. 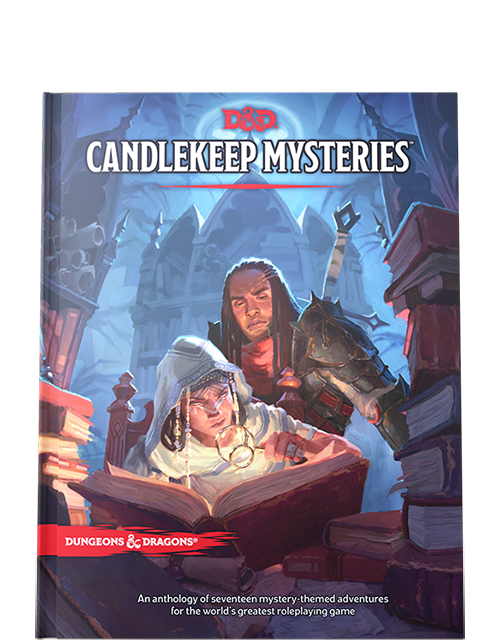 The Curious Tale of Wisteria Vale is the script of a play written in Common. It is split up into three acts, telling the story of a heroic bard before he becomes corrupted by evil. A wizard named Ryllia Liadon donated the book to Candlekeep as an entrance gift. She didn't tell the Avowed that the book contains the secret to accessing Wisteria Vale, a magical demiplane created by the Harpers to imprison a bard named Arrant Quill until they could free him from the influence of an evil artifact. The book has been hidden in the Candlekeep archives for three years, but the Harpers have finally discovered a cure for Quill's corruption, and the time has come to visit Wisteria Vale once more.

People in the Blight begin to awaken at night burning with an all-too-real fire. Most of them die horribly, spouses or lovers staring in shocked horror at their sudden death throes in the grip of consuming flames. A few of the truly unlucky actually manage to survive -- if living in such a state can be called survival. There seems to be no rhyme or reason in the victims of these incinerating dreams, as those among the high and low fall victim to its touch, and the locals each pray that he or she will not be next. Now no one dares to sleep. By renowned author and creator of the Blight, Richard Pett, The Crucible is a 7th-level stand-alone adventure of urban horror set in his own crooked city of the Blight. This adventure may not be suitable for children below the age of 13. 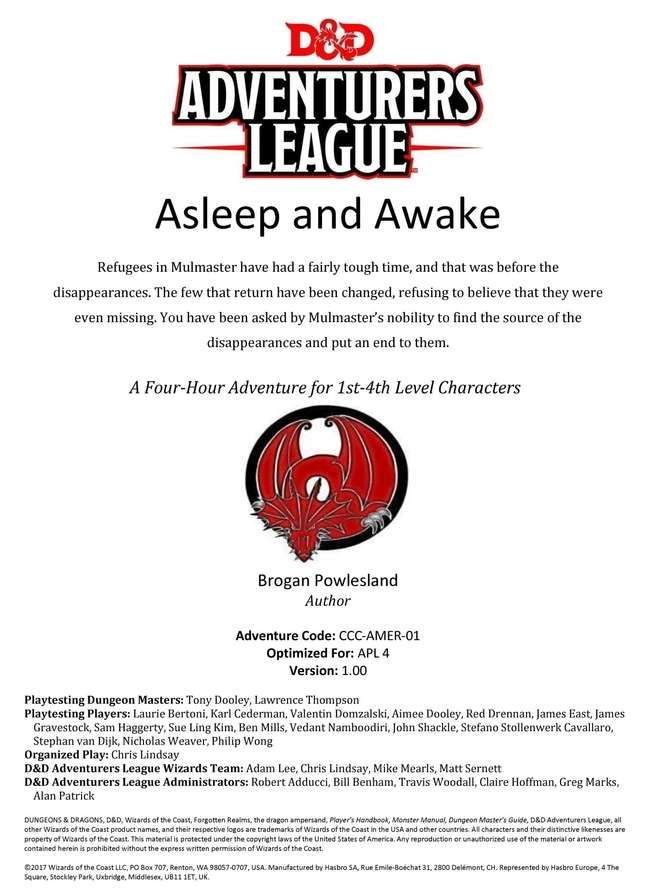 Thordak, the Cinder King has been destroyed but the city of Emon still reels from his terrible reign. It has been a year and the whole of Tal'dorei thought the threat was over...until the finding of a piece of red leathery, heavy as stone egg is found. A primordial child has survived. Now the council of Tal'dorei seeks help in dealing with this issue in secret before it causes panic. A fan made adventure based on the world of Exandria by Matthew Mercer and seen on Geek & Sundry's Critical Role

Every priest in the city dreamed last night of a forgotten temple carved into the side of a nearby mountain. In the dream, a storm raged deep within the temple, and the dreamers knew instinctively that evil forces sought to unleash that storm upon the surrounding lands. Pgs. 120-125 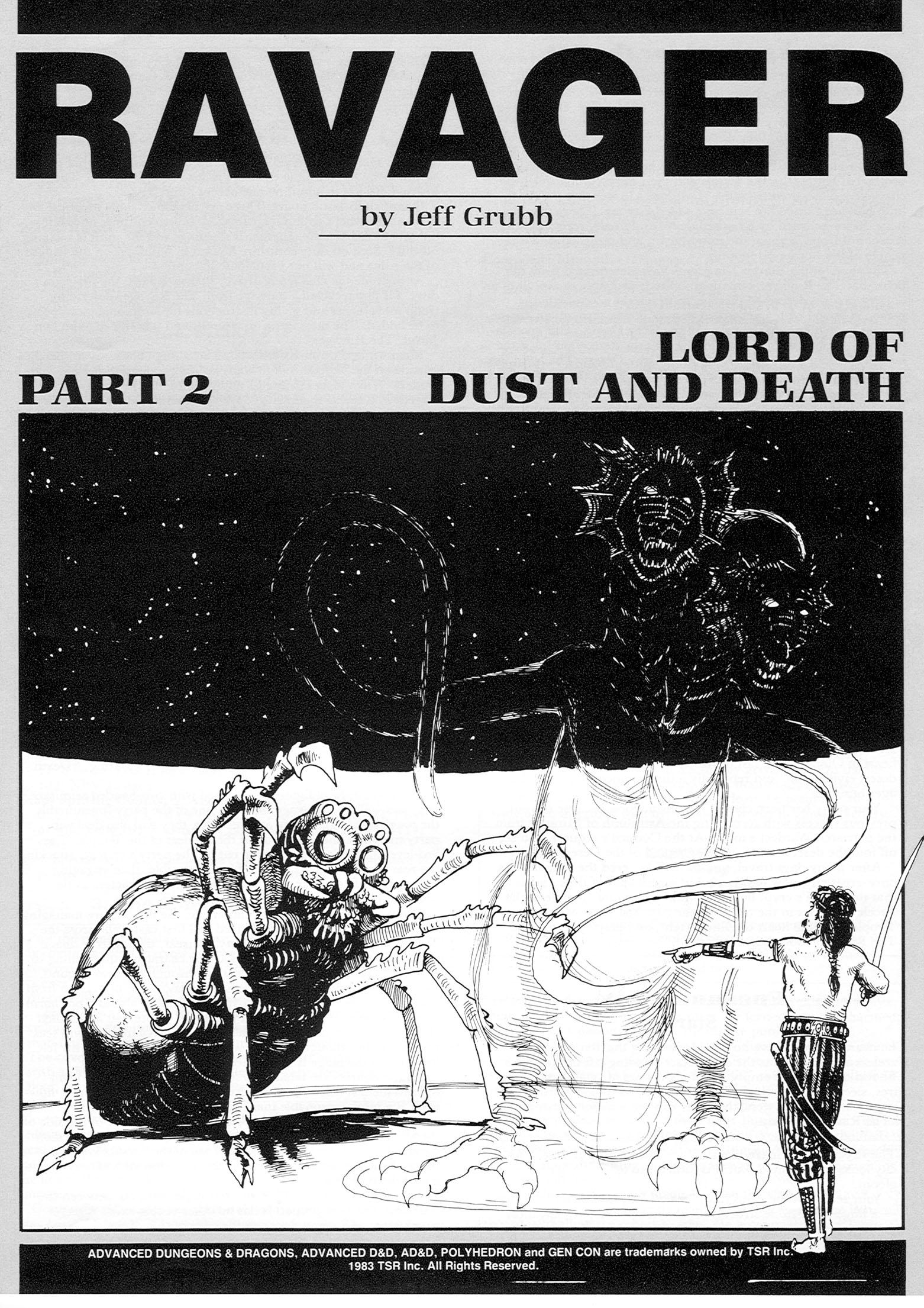 Dirty rotten scoundrels. Carn Perrin needs an exterminator. A city is plead with ware rats. Its up to the party to find their lair and kill the rat king. Pgs. 38-55

You and your associates were planning on making it big as adventurers...you just didn't think it would happen so soon! This one page offering takes the players through the wilderness with an opportunity to swing by for some healing as well!

To Kill A King Death to King Ovar the tyrant! Life to law and order! Four characters are charged with a mission so insane, so daring, that terming it an assassination does not do it justice. Are the four volunteers who would lay low King Ovar killers or heroes? If murderers, how are they better than the madman theyre assigned to kill? And even if they are mere assassins, are they determined enough to overcome the Maze of Zayene? Snared in the Wizards Web 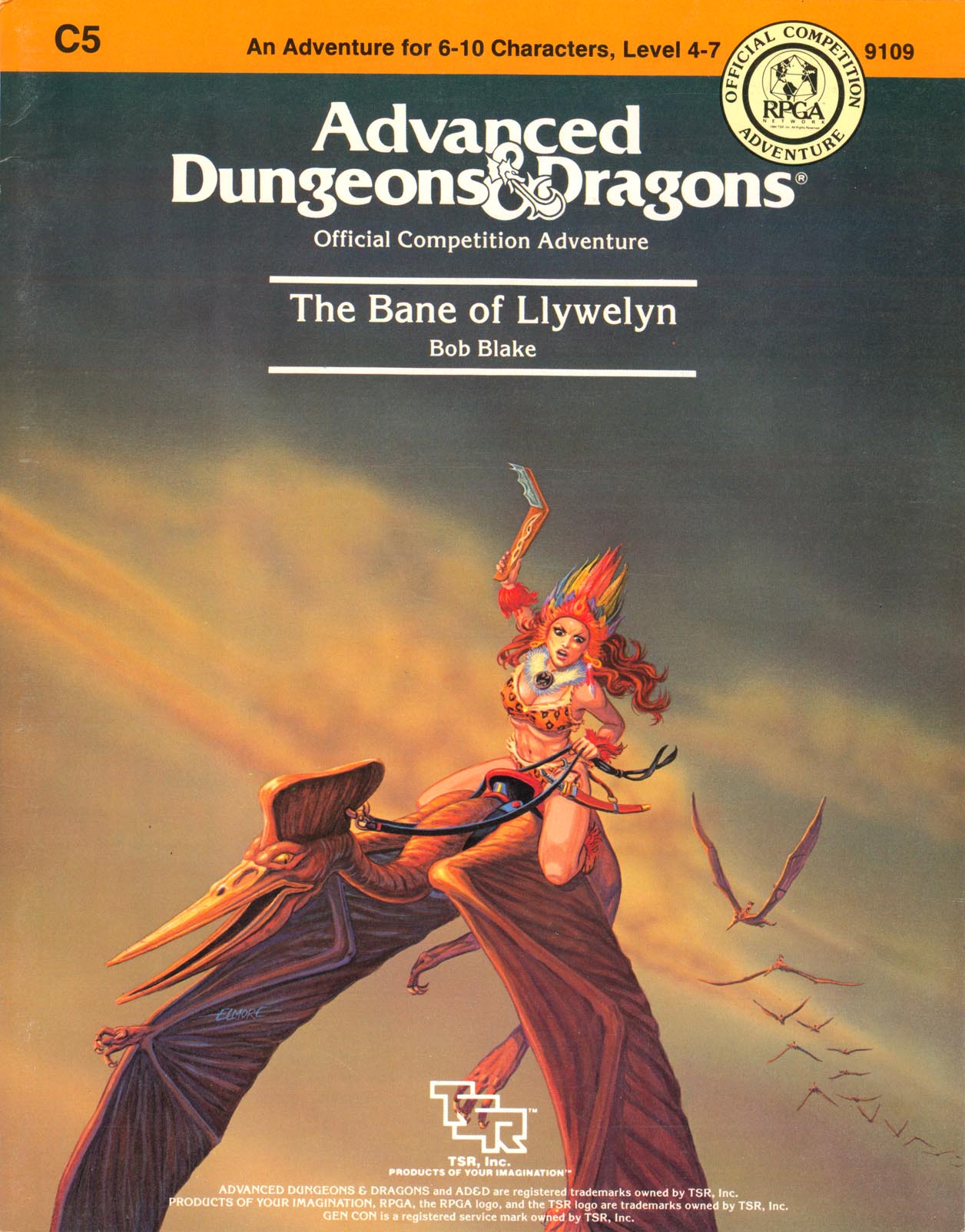