What Makes Heroes into Villains? Damien Anthilas has fallen from ally to adversary, but something desperate in him has struck a chord with you. Why would he risk everything to steal the memories of the citizens of Anduria? Left with only a cryptic clue, the characters seek answers from the burned out remnants of his former home. Anthilas Manor is a place of dark magic and even darker history, where the ghosts of the past hold sway and the influence of the mad god is still felt to this day "House of Reeds and Whispers" is the lair of a pair of red hags, suitable for four characters of 8th level. This adventure can be completed in one session. Two red hag sisters recently exsanguinated an eccentric collector named Nahl Fry and took up residence in his swamp-side home. Liori and Ijith were seeking an artifact from the ancient city of Talitheos, the sunken stronghold of the red hags. They found the artifact, a pair of knitting needles made from blood-infused coral. in Nahl Fry's collection. The sisters yearn to understand how the artifact works, and so they are testing its dark powers against a nearby hamlet. They have knitted rapidly growing crimson reeds that funnel the blood of fauna and farm animals back to the house. The hamlet's leader, Galnas, hires the PC's to investigate. The party must press through the reeds, defeat the sisters' guardians, face the hags, and end the reedy infestation. A bar room brawl? No big deal. Except when it starts on the Abyss—and the brawlers are a deva and a bebilith! The deva: A celestial champion who serves the cause of ultimate Good. The bebilith: A nightmarish monster whose every deed reeks of ultimate Evil. Two eternal enemies locked in a bizarre struggle for the ultimate prize. What terrible secret connects these two beings? And what does it all have to do with the legendary deva spark? Only a group of brave cutters can get to the dark of this peel, and they'd better hurry... because time is running out! "The Deva Spark" is a Planescape adventure for a party of four to six characters of 5th—9th levels. From the blasted pits of the Abyss to the peaceful forests of Elysium, the heroes track a barmy bebilith who holds the key to saving the life of a dying deva. Can your characters handle the fire of the deva spark?

The Brightness of Mornstead This challenging, three-hour, one-shot adventure is intended for parties between levels 5-8. Five years ago, a dragon destroyed the peaceful town of Mornstead. Now, a man named Wiles Killinger has rediscovered a mysterious artifact from the ruins and seeks revenge against the dragon that destroyed his life. However, not all is as it seems in this tale of lore, mystery, and betrayal. Will the dragon be slain by mighty heros or will the horrors of the living dead return to cover the land? Adventure Features Flavor text and pre-written quotes let the DM jump right in with minimal prep time. A level-scaling table for on-the-fly-customization of the final battle. NPC information and backgrounds. Multiple plot points that can be expanded into a full-fledged campaign.

In PS1 - Barrow of the Culder, your newfound companions were offered a paying job as adventurers. With your victory complete it is now time to get paid. The only problem is that your benefactors are not in Merrydale, they are in Upton. With a payday in sight you head out on the Highway to Upton. As an ancient sage once said “It’s not about the destination, it’s about the journey” In this case the journey is going to be the adventure! 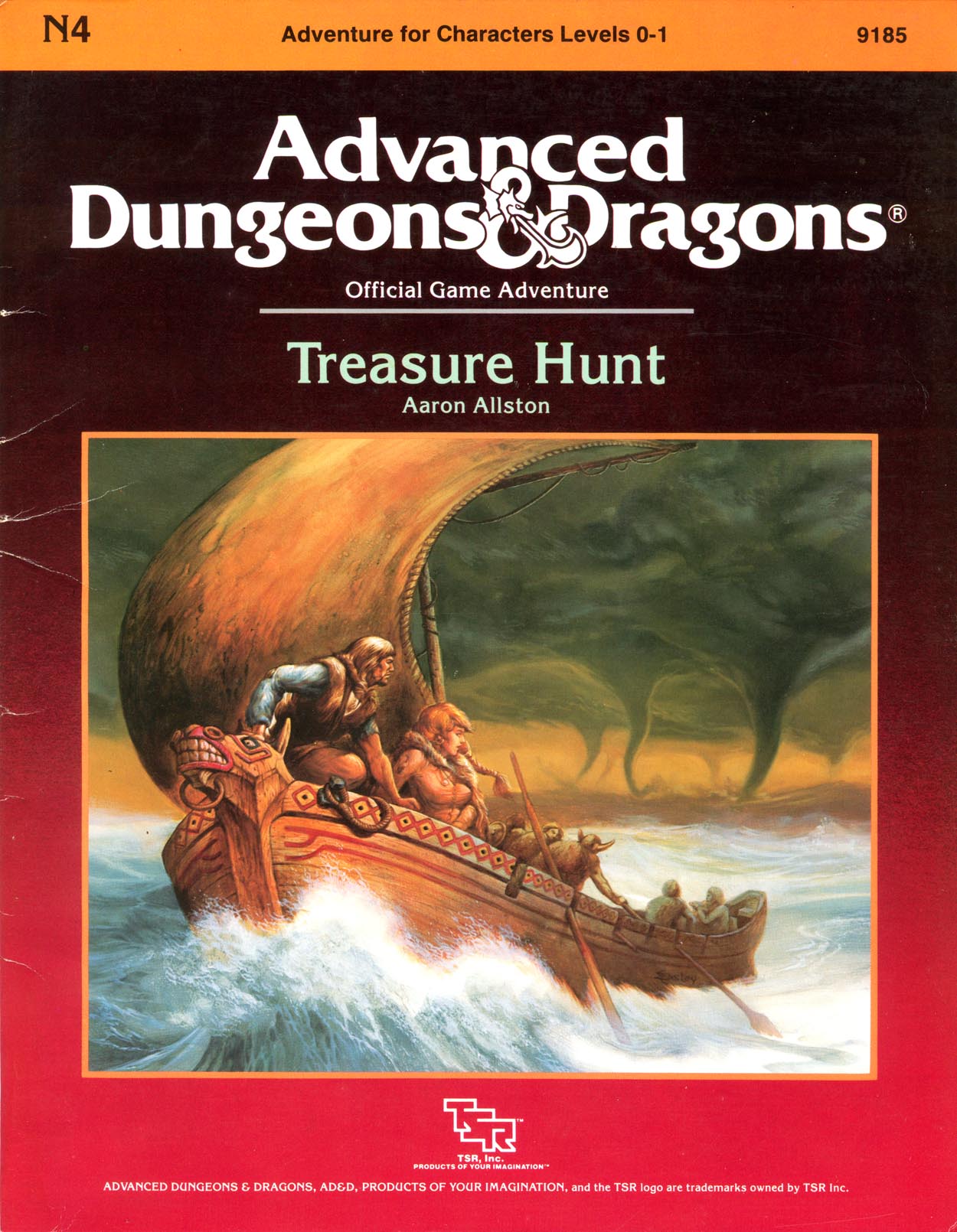