"A legend has circulated through the Barony of Loup-Montagne for hundreds of years concerning the order of inheritance for the title of baron. The legend holds that if the title is passed to someone who is not the eldest heir, the spirits of the forest will lash out against the people of the barony." Players will find themselves investigating a mystery in the small, superstitious town of Roulune. "As is normal in a gothic horror tale, the true situation in Roulune is different from what it seems. Figuring out the real story and the real connections between people will be key to the player characters’ success in this adventure." "This adventure is meant for characters of levels 4 to 6. The default setting is the Barony of Loup-Montagne, but any remote, heavily wooded principality with highly superstitious residents will do." A barque with a bark; or, You can't be Sirius! Another day, another kidnap victim to rescue - but this victim has four feet and likes old soup bones. An adventure with some bite. Sir Veneti of Chardon's prize mastiff was stolen just before the city's mastiff duel. He knows that it was his biggest rival, Sir Machi. Sir Veneti needs the party to seize Sirius, the mastiff, from a ship called Gale's Teeth. What the party doesn't know is that a pirate stranged in town is also planning a heist on this ship the very same night that they plan to steal back the mastiff! This adventure has opportunities for both combat and roleplaying, and allows for multiple ways for the players to finish the adventure. Pgs. 32-38

Rogues in Remballo is a city adventure set in Frog God Games' Lost Lands campaign world. As an introduction to adventuring in the Borderland Provinces, the City of Remballo immediately gets first-level characters embroiled in strange plots, sinister intrigue, and fierce battles. Is the thieves’ guild of Manas encroaching on the territory of the Remballo guild? What is hidden in the sanctuary-courtyard known as the Four Corners? How is the powerful banking house of Borgandy involved with all of it? What starts as a straightforward mission actually involves a host of complications — some of which can be deadly if the characters don’t play their cards right. 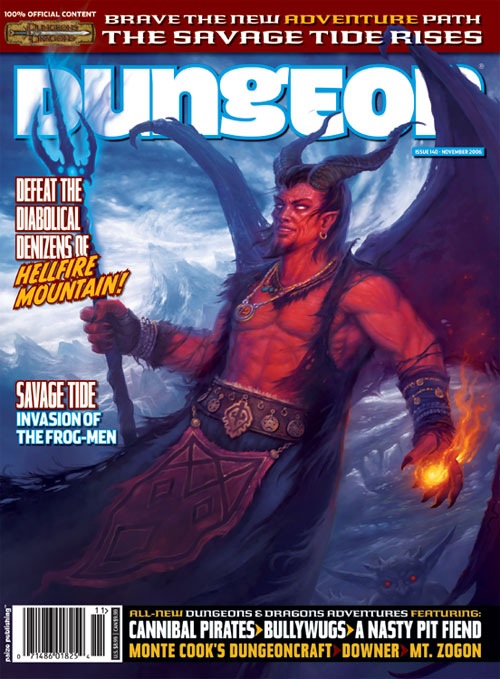 The Boneyard is a 3- to 4-hour adventure for characters levels 1st to 4th. It features a flavorful setting, memorable roleplaying, oddball and depraved NPCs, interwoven storylines, and macabre combat encounters! The adventure also includes 3 new NPC stat blocks. When darkness falls and the iron gates close behind you, the dead come out to play! The walled city of Wheloon holds the criminal population of Cormyr. The residents of that place are bound to it forever and cut off from the outside world. Inside, plans are made and malcontents pool their resources – and outside, forces influence the innocent to ensure that a dire plot can be realized without interference from the knights and mages that guard the realm. Now you’re here with no memory of what brought you to Wheloon, and all you can think of is finding out why! The Thieves Guild Ebonclad has taken on a new contract to locate a missing item. The mission’s primary objective is to recover a missing branding iron for the wainwright, Veshka Vern, who suspects it was stolen by her rival, Ramses Hill. This mission will likely force the players to do some breaking and entering, specialties of the guild. The mission also presents the players with competing sets of objectives, and lets them decide which course of action is most beneficial to the guild. It’ll be up to the party to determine which objectives to complete to finish the mission. Folk tales warn of strange noises from the Cormanthor Forest when winter fogs are thickest and the black of night has no shadows to cast. When such noises are heard on a late summer’s afternoon, perhaps it’s time to turn once again to the old stories? Part 1 of the Evenflow Saga