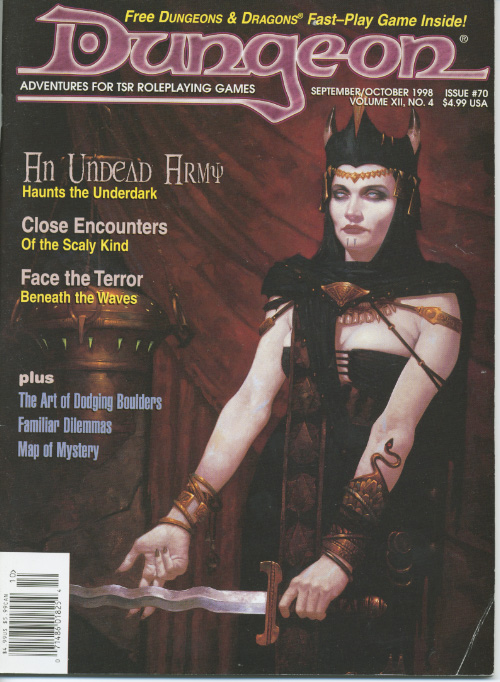 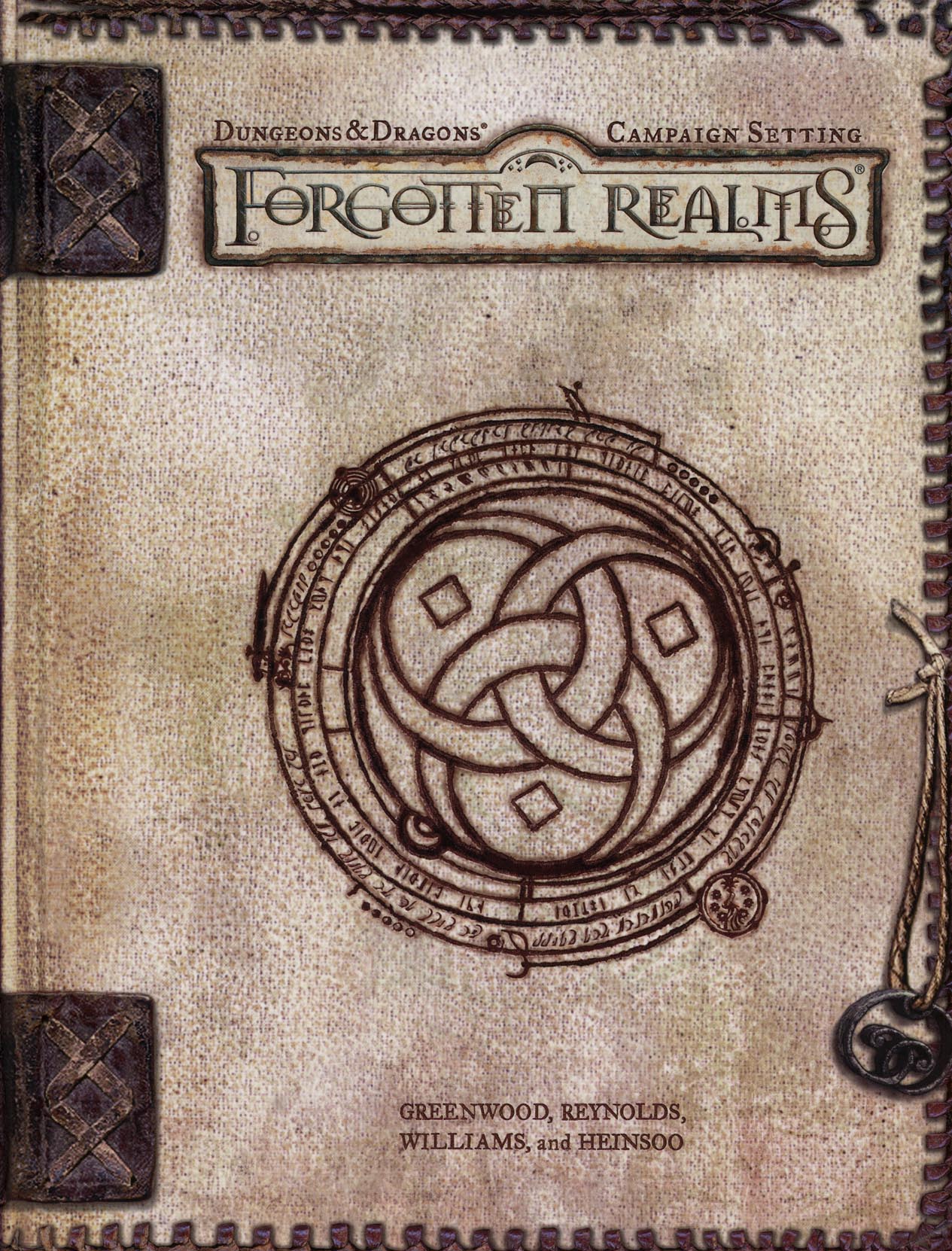 Evil is stirring in the tiny village of Akeley - an evil that reaches out to minds that drift through the inky void between the stars. However, not all that comes from the skies comes with malice. A band of rather unusual warriors have are resolved to deal with the infestation before it can spread, though they cannot conquer it alone. Perhaps it’s blind chance that brings together the players in this strange and terrible drama, or perhaps it was written in the stars long, long ago. Note: This adventure is intended to work with Mordenkainen's Tome of Foes, and requires a copy of the book to run succesfully. Six months ago, an adventuring group that calls itself the Company of the Shining Stone learned of an aged wizard’s tomb that lay in the rocky foothills of a prominent mountain range, and sought to plunder it. What they were not counting on was that a band of stone giants would move into the immediate area to make their lair. The giants have rebuffed the company’s attempts at getting past them and to their goal. Now is the time of the annual fair in Adurath, a small town located not far from the tomb, and thus, the giants. The giants have no interest in the town or the tomb, but are instead interested in a rare mineral found only in that region. A few of the townsfolk have seen the giants, but there has been no confrontation other than between the giants and the Company of the Shining Stone. Someone in the misty, wooded Moonshae isles needs hundreds of brand new swords taken under guard from Sword Coast smiths to a certain place on the Isles. The swords are needed so badly, and their safe arrival is considered so unlikely, that someone is willing to pay adventurers a lot of gold - someone fairly important. Adventures foolish enough to take assignments too good to be true (or merely desperate for coins) will soon find themselves embroiled in a dark and mysterious struggle against evil that will take them into sacred groves, crumbling castles, and through ancient magical gates to the halls of the High King - and beyond -- An adventure that takes place on the Moonshae Isles, in which a mid-to-high level party fights against the encroaching darkness of The Cult of Bane. Although helped by the Harpers, players will have to uncover the plans of the cult, and thwart them where possible. Preventing the summoning of the "Godson", a manifestation of Bane's evil. Part of the "Forgotten Realms Adventure" series, this is FA1 - Halls of the High King. FA2 is "Nightmare Keep" TSR 9301