Step into the nightmarish bog where there are only two options: fight for your freedom... or be doomed to wander endlessly in through these dreadful wastes until your death. Do you have what it takes to defeat the vengeful hag and break free from this prison? 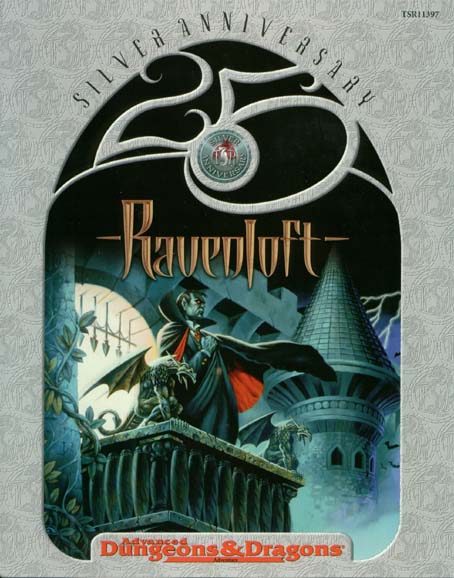 Under raging storm clouds, a lone figure stands upon the ancient walls of Castle Ravenloft. Lightning splits the sky, its cold light revealing a tall form wrapped in a billowing cape of shadows. Another flash exposes a face full of power and madness, contorted by a tragedy darker than the night. Far below, a party of adventurers has entered his dread domain. He smiles. Another lightning bolt rips through the night, but the figure is gone. Only a howling wind fills the midnight air. The master of Castle Ravenloft is having guests for dinner - and you're invited! Originally published in 1985, this classic adventure for four to eight characters of levels 5 to 7 mixes elements of gothic horror with AD&D fantasy for a unique experience. Updated to 2nd Edition, Ravenloft features a haunted castle, gypsy fortunetellers, a tragic back story, and a vampire who is as powerful and intelligent as he is frightening - a menace worthy of the bravest adventuring party! TSR 11397, from 1999 THE NEXT MARCH WASN'T DUE FOR ANOTHER 189 YEARS. TRY TELLING THAT TO THE MODRONS! On a regular schedule, the Great Modron March spills out of Mechanus, and the lawful automatons files their way around the Great Ring. No one knows why they do it, but everyone stays out of their way - because when the modrons march, they'll walk right over a berk who doesn't know enough to move aside. But this March has started decades before it was supposed to begin, and that's even more of a mystery. Caught unprepared, the planes shudder under the modrons' collective footsteps - and even the modrons themselves seem a little out of sorts. The Great Modron March anthology features 11 adventures for characters ranging from 1st to 10th level, as well as new information about the modrons of Mechanus. Each adventure can be played separely or linked together to form an extended campaign. The modron procession touches every Outer Plane in turn - and it isn't always welcome. On their unswerving path, the clockwork creatures will destroy celestial towns, be attacked by evil knights intent on using modron parts in foul experiments, and lead characters onto the deadly plains of the Abyss and into the famous prime-material labyrinth of Undermountain. Without help, they'll be lost in the swirling chaos of Limbo or even fail to complete the March entirely. And along their route, every blood on the planes seeks the answer to the most important question: Why have the Modrons abandoned their normal, lawful schedule to march years before they're due? TSR 2628 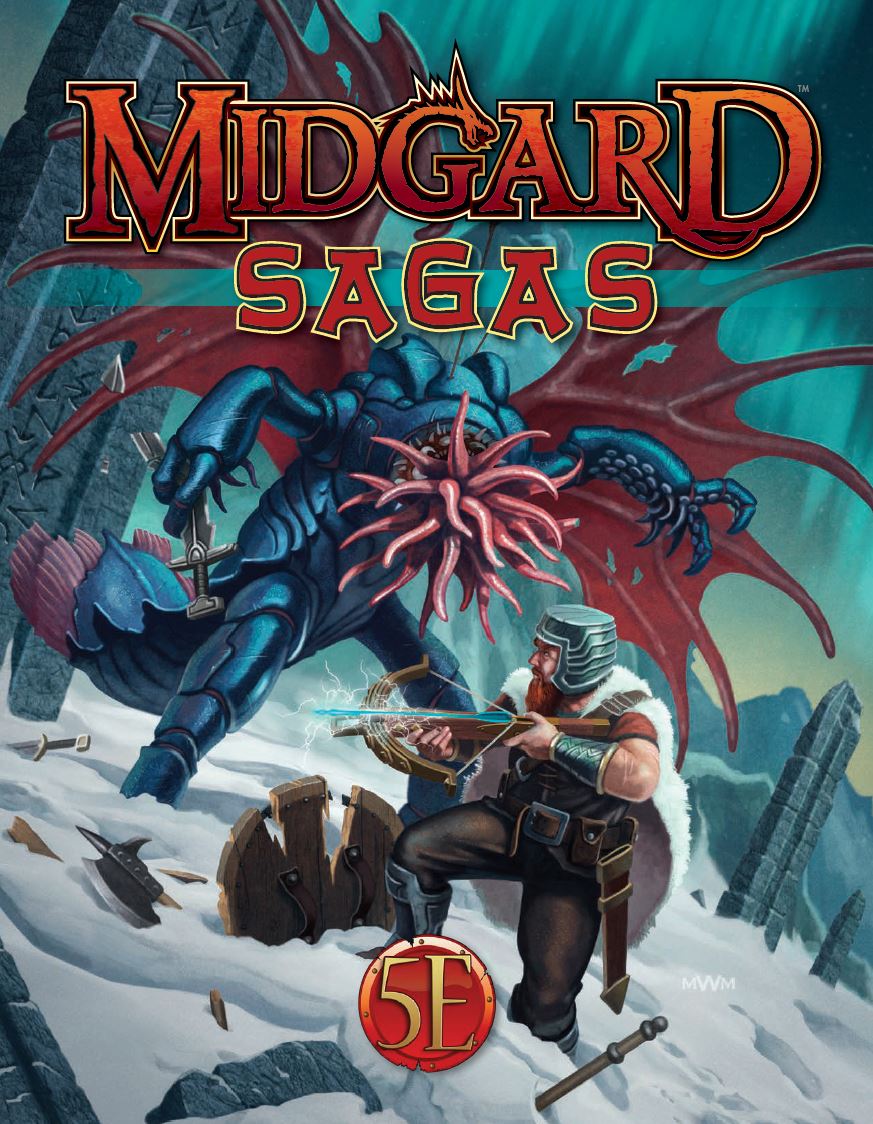